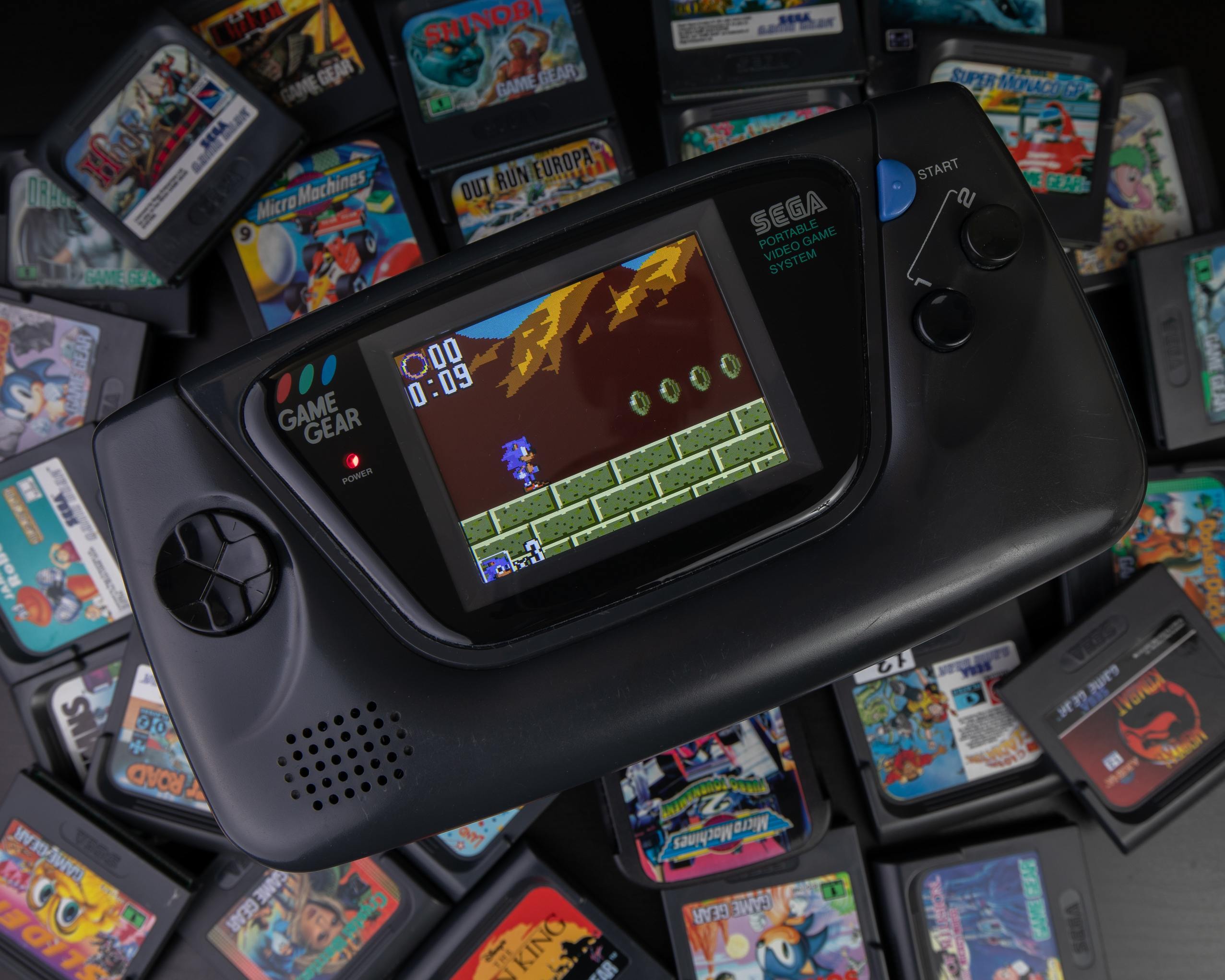 2021 was a big year for many gaming fans. After all, it was the year when two highly-anticipated next-gen gaming consoles, PlayStation 5 and Xbox Series X came out. The launch of these consoles made headlines across the world. And the gamers grew more eager to try them. In fact, many of them placed their pre orders just to get them before anyone else did.

Both PlayStation 5 and Xbox Series X are great consoles. And they will certainly have a huge impact on the gaming industry. But here’s the thing; there’s no need for you to buy them just yet. Now, you may be saving for months to finally own your favorite gaming console, but it’ll be wise of you to wait – you can use that money to subscribe to a TV provider like Charter Spectrum Cable to stay entertained meanwhile.

Owning a new gaming console is exciting. But one shouldn’t invest in the next-gen gaming console just yet. And there are a few reasons for that. So, let’s have a look at them.

#1. You Will Need to Get a Good Television Set

PlayStation 5 and Xbox Series X are called next-gen gaming consoles for a reason. They both can render video games at 4K resolution with HDR, ray-traced lighting, and high frame rates. This means that your games will look super realistic. But guess what? If you want to get the most out of your gaming console, you will have to invest in a television set that can support high refresh rates and 4K HDR.

Not having a 4K TV means that you will not be able to get the true gaming experience that these consoles offer. Therefore, you will have to buy a TV as well when you are buying the console. This can be expensive. Plus, you may want to have some accessories like controllers, charging stations, and headsets which will cost you extra.

#2. Most Next-Gen Games Will Also Launch on Old Consoles

Just because Xbox Series X and PS5 have been launched doesn’t mean that the old consoles like PS4 and Xbox One have become obsolete. Many developers will still be releasing new games for the previous consoles. And they will continue to do so for multiple years. Therefore, if your reason to buy the next-gen consoles is to play new games, you can do so on the previous devices as well. So, why spend a significant sum on them? You can just wait till their prices drop.

Some of the games that have been announced for both PS5 and PS4 include Spider-Man: Miles Morales, Sack boy: A Big Adventure, and Horizon: Forbidden West. Let’s not ignore Xbox here. The games that will be launching for both Xbox Series X and Xbox One include The Gunk, Halo Infinite, CrossFireX, and As Dusk Falls.

These games will not be in 4K or have high frame rates if you play the PS4 or Xbox One. However, keep in mind that most of the titles will be upgraded to the next-gen edition free of cost whenever you get them!

#3. There Are Not Many Exclusive Games

The reason why gamers got excited when PlayStation 5 and Xbox Series X arrived is that they thought the developers would be producing many exclusive games for the consoles. However, that’s not true. At least, not yet! Hence, you are not missing out on much. Some of the exclusives that were announced for PS5 include Destruction All Stars, Demon’s Souls, and Astro’s Playroom. And as for Xbox Series X, the exclusives include Lake, The Last Stop, The Medium, and Forza Horizon 5. You will definitely be good with waiting till the prices of these consoles get slashed.

Video Games on PlayStation 5 and Xbox Series X will surely look and feel much better. In fact, you will be blown away by the graphics they offer. But you shouldn’t consider investing in these consoles just now. It is ideal to wait for a bit till the library of exclusive titles is expanded for both of these consoles. After all, what would be the point of spending so much money and playing the cross-gen game which you could have played on the old console?

The top 10 Greatest WWE Wrestlers of all time 21st Century

Our Essentials Hoodies are Made with the Best Quality Materials